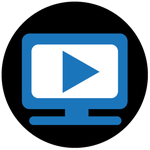 I'm currently using an unlocked Samsung Galaxy Note 10+ that is working fine on the xfinity mobile network. It was a bit of a pain because I had to buy a cheap $90 Motorola phone from Xfinity and Sim-swap but it's been working fine since.

I tried to pre-order the Samsung Galaxy S22 Ultra through Xfinity Mobile but it was saying it wouldn't ship until April so I wasn't having that. I canceled the order and pre-ordered through Samsung which will ship this month. After I placed my order though, I read up on some forums that people were having all sorts of issues with the factory unlocked Galaxy S21 Ultra and I'm worried I/we might run into those issues with this new one.

I obviously don't have the phone yet but I thought it might be good to start this thread so we can keep each other updated on any problems with the factory unlocked devices as they start coming in.

An update for you guys that are wondering. I received the phone yesterday and got it all set up. Inserted the sim card from my Note 10+ and it seems to be working well so far. I am on the older plan and don't have the ultra widebade 5G since it's not really around where I am. Voicemail also seems to be working okay. I did check the IMEI on Xfinity Mobile's website and it said it would work. I did a speedtest while connected to 5G in the attached picture. 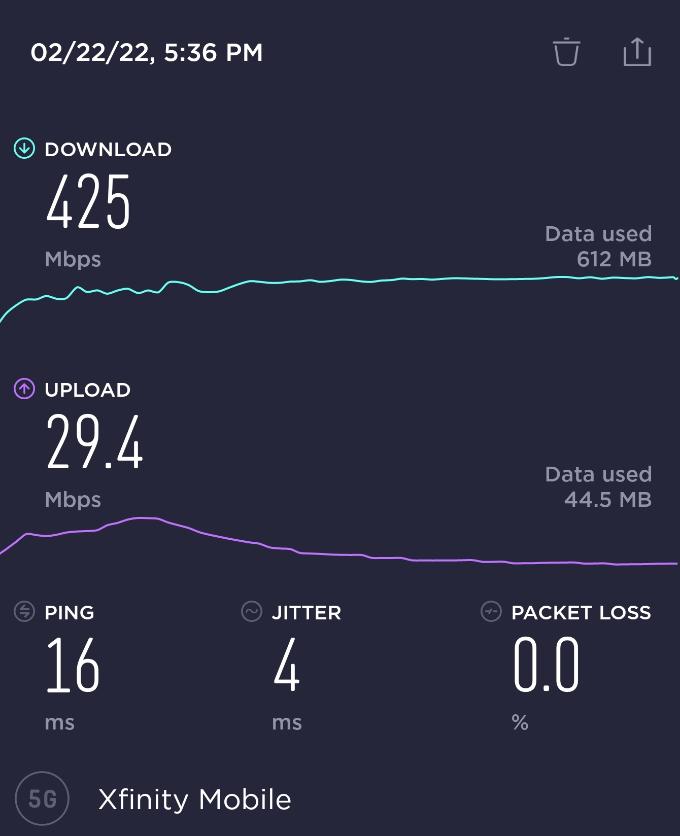 @Imperialrebel​ this is great news and puts my anxiety at ease for when my custom S22 ultra arrives in the next couple weeks. I'm currently using an unlocked Note 10+ too so that gives me hope my outcome will be as yours is. Of course I'll still slightly be on edge until I actually put the sim in and see everything come together! I'm curious why you had to do a sim swap on your Note 10+ as when I signed up Xfinity in December my imei was confirmed and the phone worked just fine on activation.

Thanks again for update.

I'd also like info on this. I think it's absolutely ridiculous you can't get a straight answer from any Xfinity rep regarding whether or not the unlocked s22 ultra will work with Xfinity when ordered from Samsung directly. I just keep getting told to check the IMEI which doesn't exist yet in the preorder stage. I don't even understand why xfinity is so picky with this stuff, like blocking BYOD Note 10+ 5g while allowing newer 5g phones access to the network? I have a brand new Note 10+ 5g that I cannot use. If this is Xfinitys attempt at getting people to purchase phones from them they can forget it. I'll purchase on Samsung and if the S22 ultra doesn't work I'll cancel my services. Period.

@Klinco​ Agreed. I don't have the 5G note 10+ so I'm not sure if my current SIM will work with the S22U. I should be getting mine tomorrow and will update this thread but I won't have to think twice about switching to Verizon or AT&T if this new unlocked phone is incompatible with Xfinity Mobile's network

@user_db31b7​ sorry to hear this. Please keep us updated on whether this is an imei compatability issue or a fluke error with your phone in particular. Hoping they find a quick resolution for you (though with the customer service I've experienced with Xfinity so far I'm not holding my breath.)

Hello @user_db31b7, I appreciate you taking time out of your day and want to ensure you’re able to get in touch with an awesome Xfinity Mobile expert to help get this resolved. Due to account security, our options with Xfinity Mobile accounts are very limited on this platform. We're unable to perform any device or account-specific requests over this platform. Have you tried calling or texting 1 (888) 936-4968, or reached out to our secure online chat at https://comca.st/3hke7hR where an Xfinity Mobile expert is available 24/7?

I'm having this same issue. I cannot access the settings and I am not getting 5g service. I've called 2 times, and used chat twice as well. No one seems to know how to fix it and I'm getting no where. Tomorrow I'll be finding a new carrier if I get no help, so that I didn't just waste over a grand buying a phone that's being wasted

Hi, I am wanting to get the S22 Ultra and want the ability to turn off the 5G since I don't  want/need it, 4G LTE is fine for me. I have found Xfinity Disabled the ability to turn off 5G in Settings, Mobile Networks so my question is have you people that have bought unlocked phones from Samsung found that you can disable the 5G?

@boonedog17​ hi, well i am having problems with the SIM card, it wont even let me see 5 G i am stuck on 4g LTE , i have contacted Xfiniyt mobile 3 times to order a new SIM card and i was assured it was ordered 2 previous times and did not receive either one, so I ordered yet another one! I will see if this one arrives, it is hard to get anything out of Xfinity mobile , i am only there because it is cheaper than other carries . BTW my phone is unlocked purchased from samsung directly . Did you ever get your problem solved?