On August 6, I had just updated my cable and internet plan and was working with a rep to get the service up and working when he mentioned that I should give X-Mobile a try.  Admittedly, I was thinking about switching to Xfinity Mobile, but had been getting frustrated with the problems that I was having just getting my cable and internet working again, but the rep told me that I could try the device and the service for 14 days and return the device if I cancelled within the 14 days for a full refund of any fees.  I agreed to give it a try and my credit card was charged $43.86 to cover the initial setup charges for Xfinity Mobile.

I decided against the Xfinity Mobile device and plan and on August 21 called Xfinity for instructions on how to cancel the plan and return the device.  I received a Fedex label, wrapped the device in the original packing with the new label and took it to the Fedex store the next day.  I received confirmation that the device had been received on August 24 at a facility in Fort Worth TX.  I was expecting that my refund would be processed within the following days. 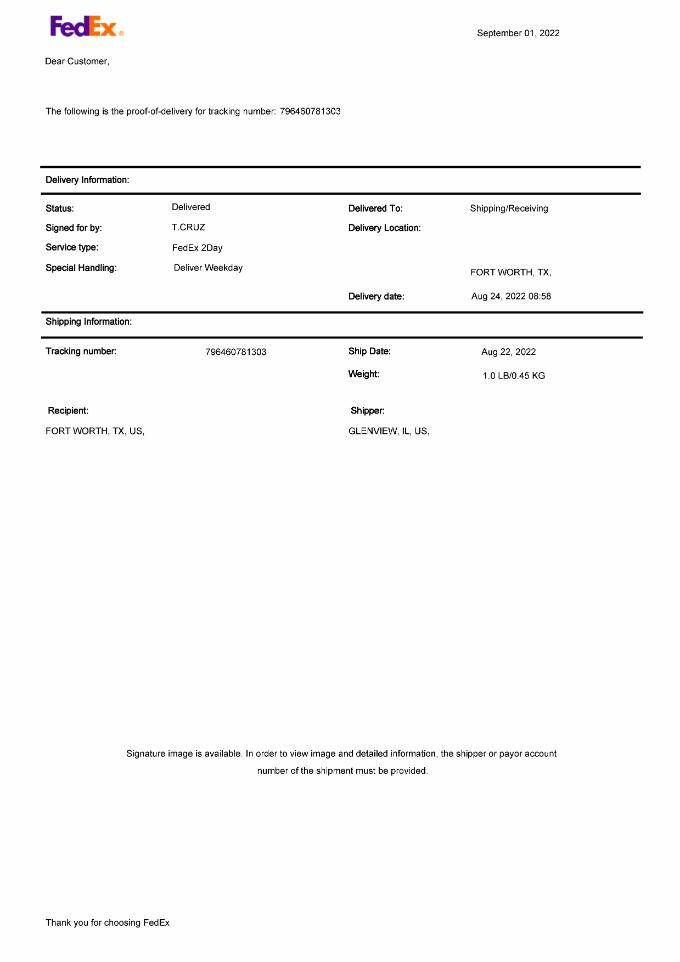 Please take care of this!  I have been a Xfinity customer of your Cable and Internet services.  I am failing to understand why I am about to be billed for this!

Hello, thank you for taking the time to reach out to us. I apologize as much as I would like to assist you, we do not handle mobile concerns. We have a specialized department that handles our Xfinity Mobile services. Allow me to provide you a direct number to our awesome Xfinity Mobile Team, please call or text 1-888-936-4968 or click on https://comca.st/3LzqYeh to reach a Xfinity Mobile specialist at your earliest convenience for further assistance. I hope you enjoy your XFINITY services and you have a wonderful day! Did you have any other questions or concerns that I can assist you with?