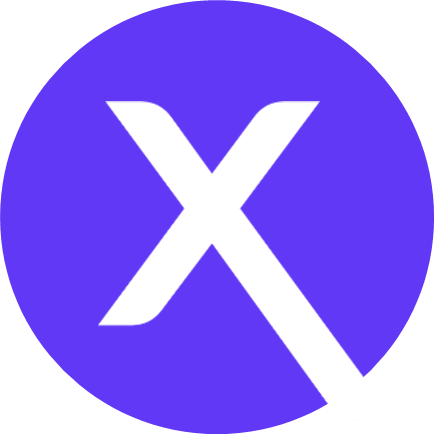 ANSWERED: Learn about what a home network is and why you need one.

A home network is a group of devices – such as computers, game systems, printers, and mobile devices – that connect to the Internet and each other. Home networks connect in two ways:

Why Set Up a Home Network?

There are many reasons to establish a home network. Here are just a few of the things home networking allows you to do:

If you’re ready to try home networking, read below to find out what you’ll need to get started and to see the options available for your network.

What You Need to Set Up a Home Network

To set up home networking, you’ll need the following:

A wireless network, often called Wi-Fi, connects devices to each other and to the Internet without using cables. See What Is WiFi and How Do I Get It? for more information.

A wired home network connects devices to each other and to the Internet using Ethernet cables. There are several benefits to having a wired home network:

Many people find that a mix of wireless and wired networking meets their needs best. For instance, devices that stream movies benefit from the quicker and more stable wired connection. Devices like laptops or tablets, however, benefit from the mobility available with a wireless connection.

Below is a list of common home networking terms. Take a moment to familiarize yourself with these definitions, as they'll likely be mentioned in other help articles.

Wireless network – A group of devices (computers, game systems, e-readers, etc.) connected to each other and to the Internet without cables, also called Wi-Fi.

Modem – A device that connects routers or computers to the Internet through a cable.

Router – A device that transmits a wireless signal and connects devices to each other and the Internet through the modem.

Signal range – The area in which a wireless-capable device can pick up the wireless signal and connect to the wireless network.

Network Name (SSID) – The name of a wireless network.